A community is most commonly thought of as a group that lives within a particular set of borders. Yet beyond physical boundaries are shared values and experiences that transcend local and national lines. This greater sense of community is all the more evident when we see acts of courage and compassion for others.

We have identified several individuals who have shown passion for community and from whom we can all draw inspiration—whether its empowering a new generation of young voters around the country or working to end a cycle of violence at home. These individuals demonstrate the many ways we can all serve our communities. They are a part of PBS Black Culture Connection’s People to Know. Take a minute to read their stories and then tell us about the men, women and youth in your community who inspire you. 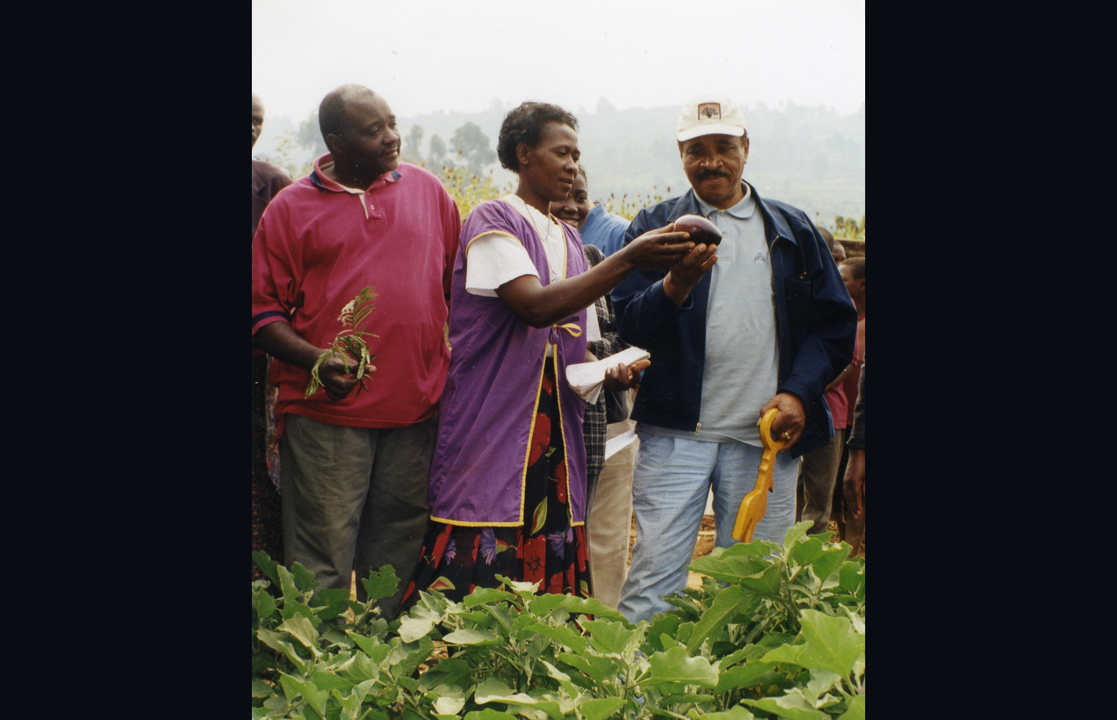 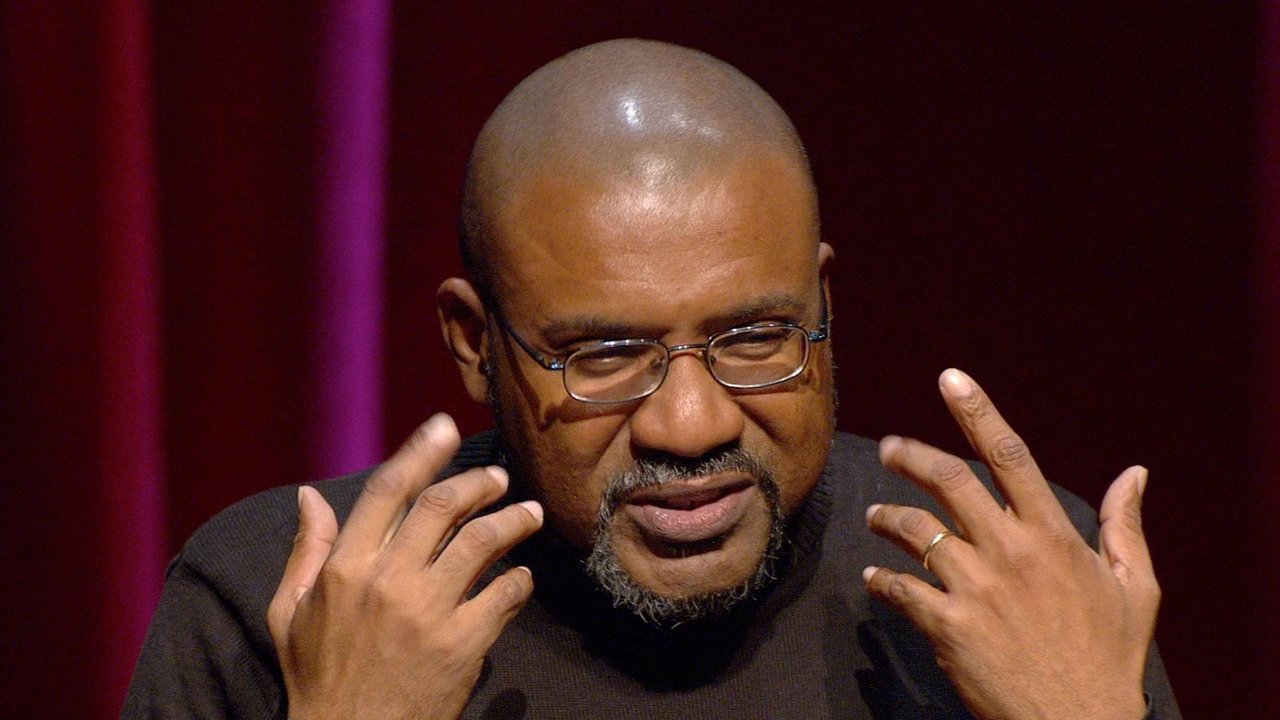 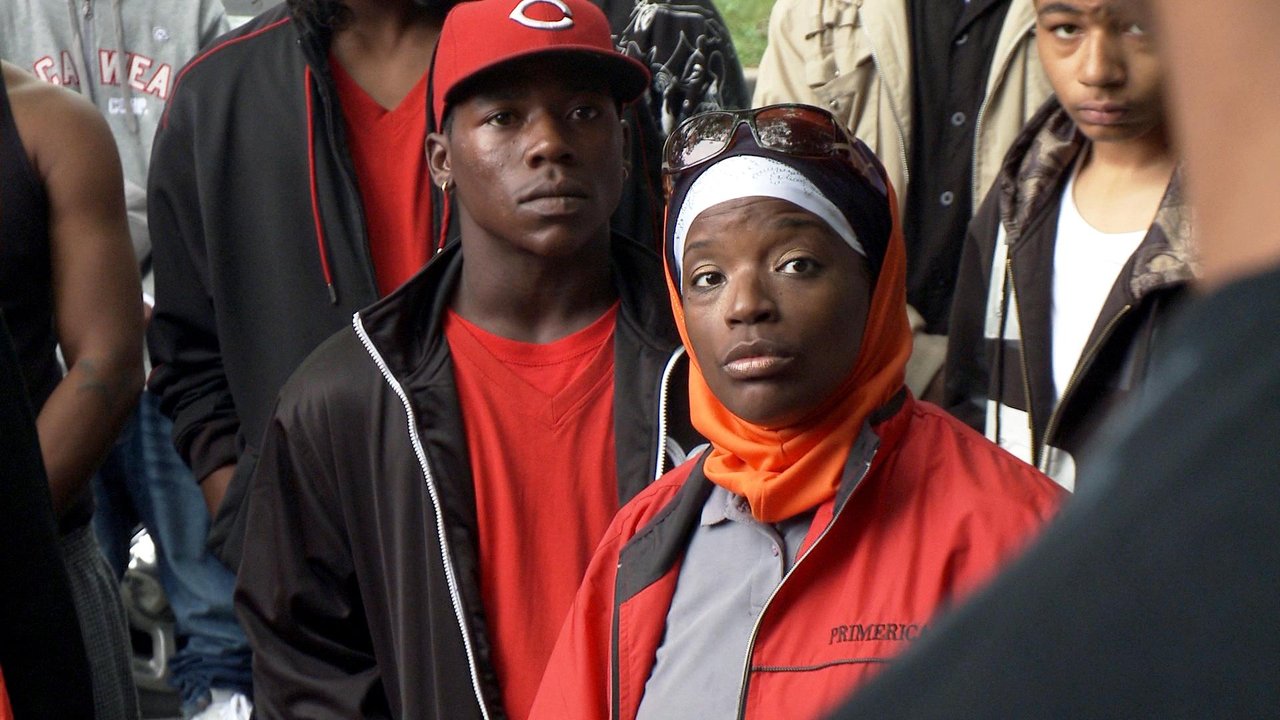 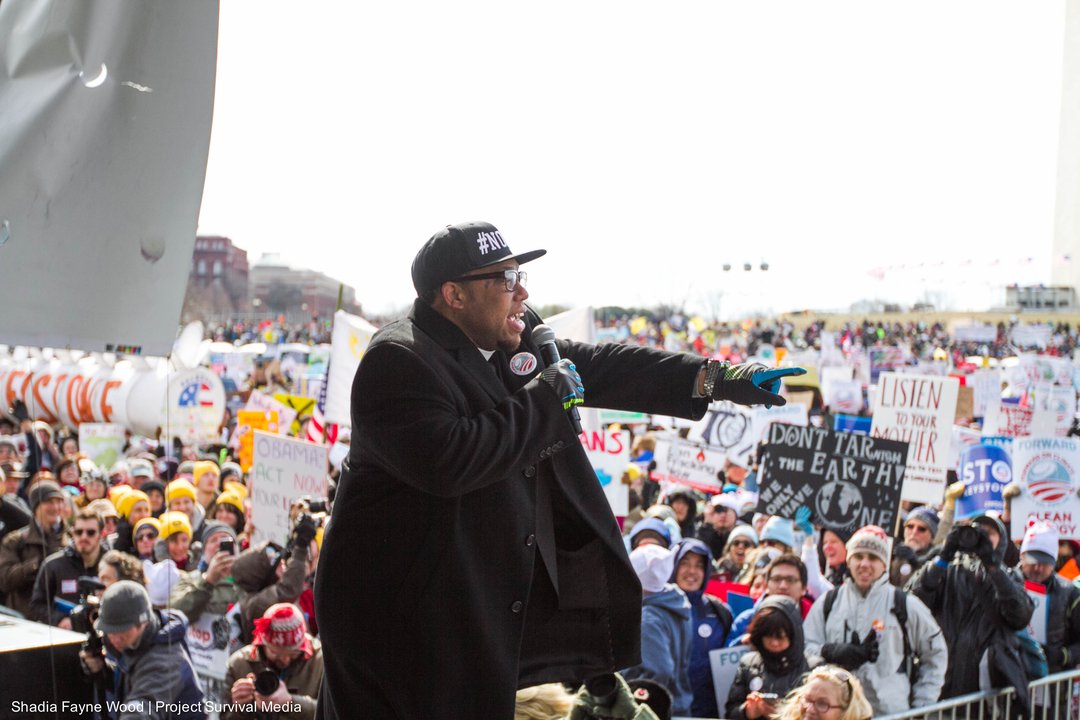 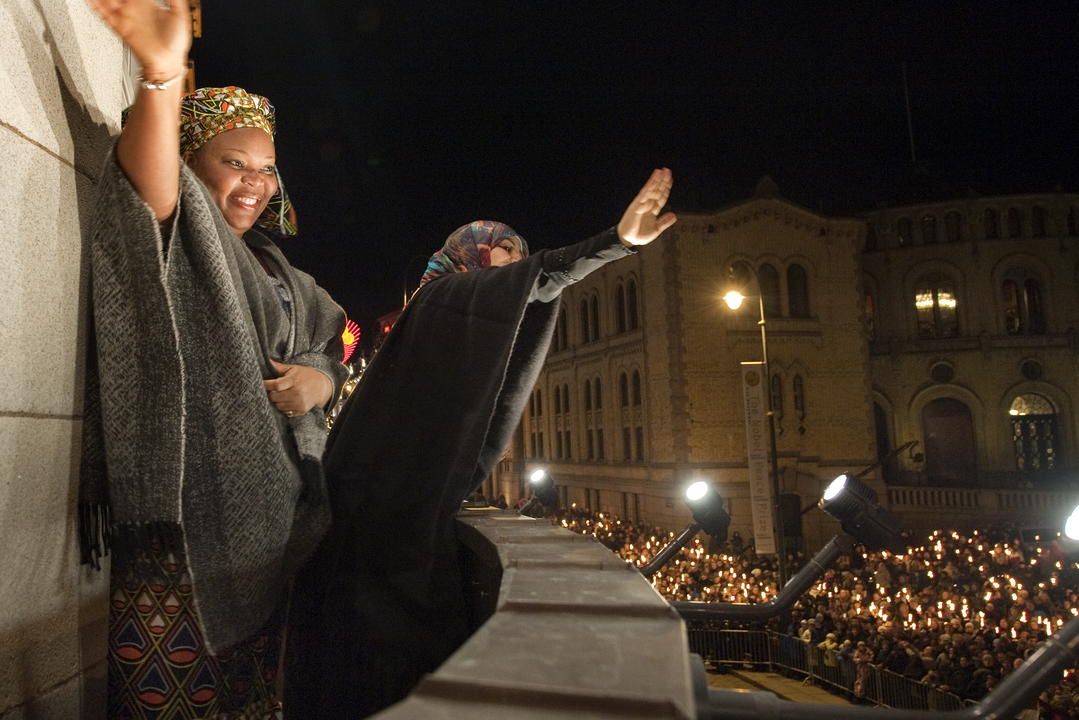 There's more to learn about each of PBS Black Culture Connection's People to Know:

Her work with CeaseFire Illinois as a Violence Interrupter has Matthews working to end what has been called “a homicide epidemic” and more specifically a “youth homicide epidemic” in her Chicago community. Her past affiliation as a gang member grants her the perspective to relate to the young people she comes across daily and the courage to interrupt conflicts in her path.

| Watch Ameena’s work in action in the Frontline’s documentary, The Interrupters.

As founder of the Hip Hop Caucus, Rev. Yearwood seeks to encourage civic engagement among a community’s youngest members. Through his efforts at the Hip Hop Caucus, Rev. Yearwood has encouraged young people to be active in elections, policy-making, service projects and other efforts to exercise their collective power to set an agenda that serves their communities. In 2008, the Hip Hop Caucus, under Rev. Yearwood’s leadership, set a world record of registering the most voters in one day: 32,000 people across 16 U.S. cities.  In 2005, Rev. Yearwood answered the call of Hurricane Katrina survivors, serving as Director of the Gulf Coast Renewal Campaign and advocating for their rights in the aftermath of one of the most damaging Hurricane’s in U.S. history. And as part of the Green Movement, Rev Yearwood works to bridge the gap between communities of color and environmental issue advocacy, raising awareness and action in communities that are often overlooked by traditional environmental campaigns.

| Listen to Rev. Yearwood speak on continuing the legacy of Dr. Martin Luther King Jr. with Religion and Ethics Newsweekly.

C.Payne Lucas' (pictured right) service in the U.S. Air Force and the Peace Corps were among the many experiences that led C. Payne Lucas to answer a challenge issued by President Hamani Diori of Niger in 1970: develop a new type of relief organization, one that would go where the need was greatest and partner with communities on the ground to build strong, sustainable societies. Over the next 30 years, C. Payne Lucas would spearhead the growth of the International Development Organization Africare, advocating for grassroots development, leadership opportunities for women and a variety of other works designed to empower people across the African continent.

|  Learn more about the humble beginnings and enduring legacy of C. Payne Lucas with The History Makers.

Acclaimed poet Kwame Dawes cast his journalistic eye toward Jamaica, where he was raised, to capture the stories of people living with HIV/AIDS for the Pulitzer Center on Crisis Reporting. The Emmy award winning-multimedia site “LiveHopeLove.com” features Dawes’ poems, essays, photos and music based on his work in Jamaica. In 2011 he documented the lives of Haitians living with HIV and AIDS in the aftermath of the 2010 earthquake that devastated the country. His work explores the lives of his subjects without compromising their humanity, and tells of their individual and collective dignity and strength.

|  Join Dawes as he shares his experiences writing and reporting in Haiti after the 2010 earthquake withNewsHour.

In 2003 the West African nation of Liberia was nearing the end of its second civil war. One of the many issues of concern was violence against women. Leymah Gbowee was a social worker in Liberia at the time, and was one of the organizers of the “Women of Liberia Mass Action for Peace.” Thousands of Liberian women exerted political pressure and non-violent strategies to force dictator Charles Taylor from office in 2003 and pave the way for the election of Ellen Johnson Sirleaf, the first woman elected as president of Liberia, and first female head of state in Africa. In 2011 Gbowee, Sirleaf, and Tawakkol Karman were all awarded the Nobel Peace Prize for their non-violent efforts to promote peace and the safety of women.

| Listen to Leymah Gbowee speak on Peace in West Africa.

|  Witness Gbowee’s work in its full scope in an episode of Women, War and Peace:“Pray the Devil Back to Hell.”

Credit and thanks to PBS intern Tafisha A. Edwards for her valuable research and contribution to this special feature.