"I was conductor of the Underground Railroad for eight years, and I can say what most conductors can't say – I never ran my train off the track and I never lost a passenger."  - Harriet Tubman 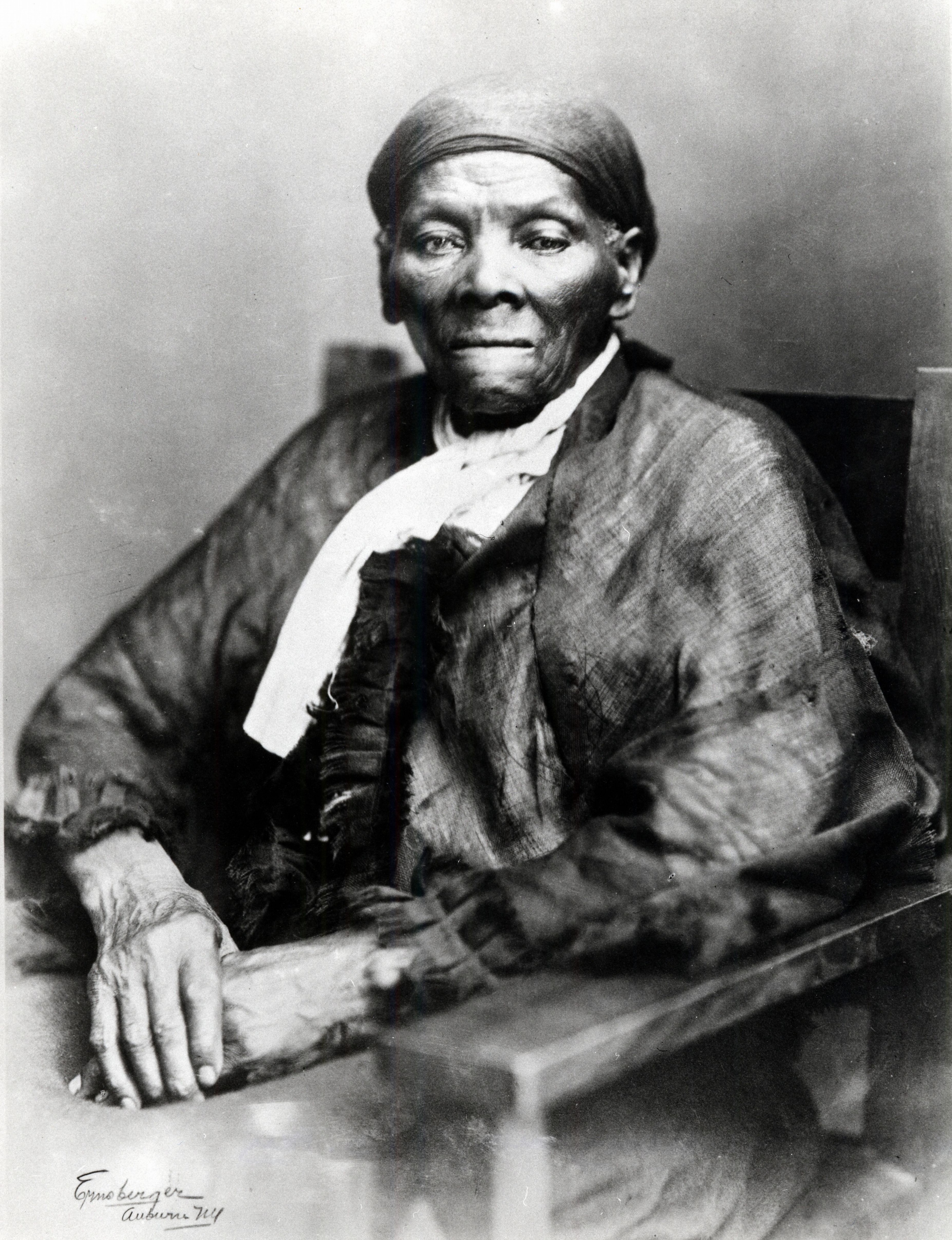 The Underground Railroad was a lifeline for slaves escaping to freedom, and Harriet Tubman was undoubtedly one of its most famous "conductors." Over one hundred years since her passing (March 10, 1913), we invite you to revisit the life and legacy of Harriet Tubman.

1. Harriet Tubman was born Araminta Ross. She would later adopt the name "Harriet" after her mother: Harriet Ross. The surname Tubman comes from her first husband, John Tubman, who she married in 1844.

2. Harriet was born a slave and raised on Maryland's Eastern Shore where the lines between slavery and freedom were often blurred. It was not unusual for families in this area to include both free and enslaved members. Harriet's own husband, John Tubman was a free black man. Her status, however, remained unchanged until she fled to Pennsylvania – a free state – in 1849. Her husband did not make the journey and ultimately re-married after Harriet's departure.

3. Harriet would return to Maryland many times over the next decade to rescue both family and non-famly members from the bondages of slavery.

4. Harriet earned the nickname "Moses" after the prophet Moses in the Bible who led his people to freedom.  In all of her journeys she "never lost a single passenger."

5. Tubman's work was a constant threat to her own freedom and safety. Slave holders placed a bounty for her capture and the Fugitive Slave Act of 1850 was an ever-present danger, imposing severe punishments on any person who assisted the escape of a slave.

6. Harriet wore many hats:  She was an active proponent of women's suffrage and worked alongside women such as side Susan B. Anthony. During the civil war, Harriet also worked for the Union Army as a cook, a nurse and even a spy.

7. Harriet was acquainted with leading abolitionists of the day, including John Brown who conferred with "General Tubman" about his plans to raid Harpers Ferry.

8. Harriet had one daughter, Gertie, whom she and her second husband (Nelson Davis) adopted after the Civil war.

9. Harriet suffered life-long headaches, seizures and had vivid dreams as a result of a traumatic head injury she suffered as a teenager while trying to stand up for a fellow field hand. These same symptoms gave her powerful visions that she ascribed to God and helped guide her on many trips to the North while leading others to freedom.

10. Just before Harriet's death in 1913 she told friends and family, "I go to prepare a place for you."  She was buried with military honors in Fort Hill Cemetery in New York.

BONUS FACT:  In 2016, the U.S. Treasury Department announced that the countenance of Harriet Tubman will appear on a new $20 bill.

She is perhaps one of the most well-known "conductors" of the Underground Railroads.

What would a mini-inspired Harriet Tubman look like today?

Go behind her story with PBS!