The Abolitionists
To form a more perfect union they tore the nation apart. 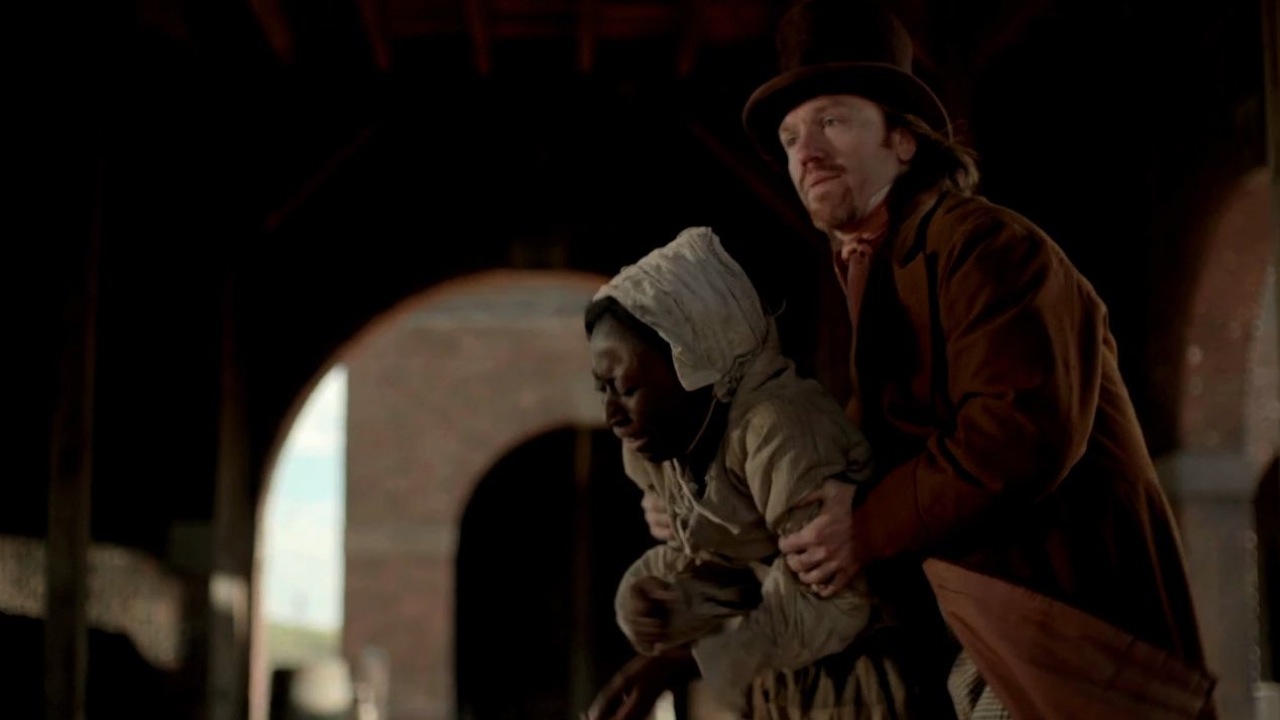 This three-part docudrama explores how a small fringe movement against chattel slavery evolved into a powerful political force that changed the path of American history. Learn how Frederick Douglass, William Lloyd Garrison, and their Abolitionist allies Harriet Beecher Stowe, John Brown, and Angelina Grimke sought and struggled to end slavery in the United States. In celebration of the 150th anniversary of the Emancipation Proclamation (issued on January 1, 1863) join American Experience as this pivotal time in a 19th century divided America is brought to life by the stories of those who fought for the liberty of all Americans.

Watch a preview of The Abolitionists below.

Why We Made The Abolitionists

A "transformative moment in history that stems from actions of ordinary individuals."

Explore the story of the abolitionist movement in America through our interactive map.