"The Truth has no borders" - A Lot Like You, Episode 1, Season 5 AfroPop 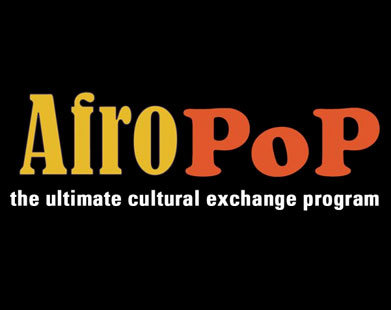 Many complicated, opposing and controversial viewpoints are often presented about Africa. Perhaps because of this, Africa is one of the most fertile grounds in our modern age for new, fresh and exciting exploration.

AfroPoP: The Ultimate Cultural Exchange, as a series, celebrates the cultural and historical growth that has occurred in the last generation using films tailored to a world audience from insightful, artful and often unique local perspectives. These films are always carefully selected to portray a more balanced view of Africa than you’ll get on the nightly news and to provide fuel for what must be a global conversation on the present day realities and contemporary lifestyles of Africans, both on the continent and in the Diaspora.

Watch a preview episode of AfroPop below.

A bi-racial filmmaker returns to her father's home tribe on Mount Kilomanjaro.