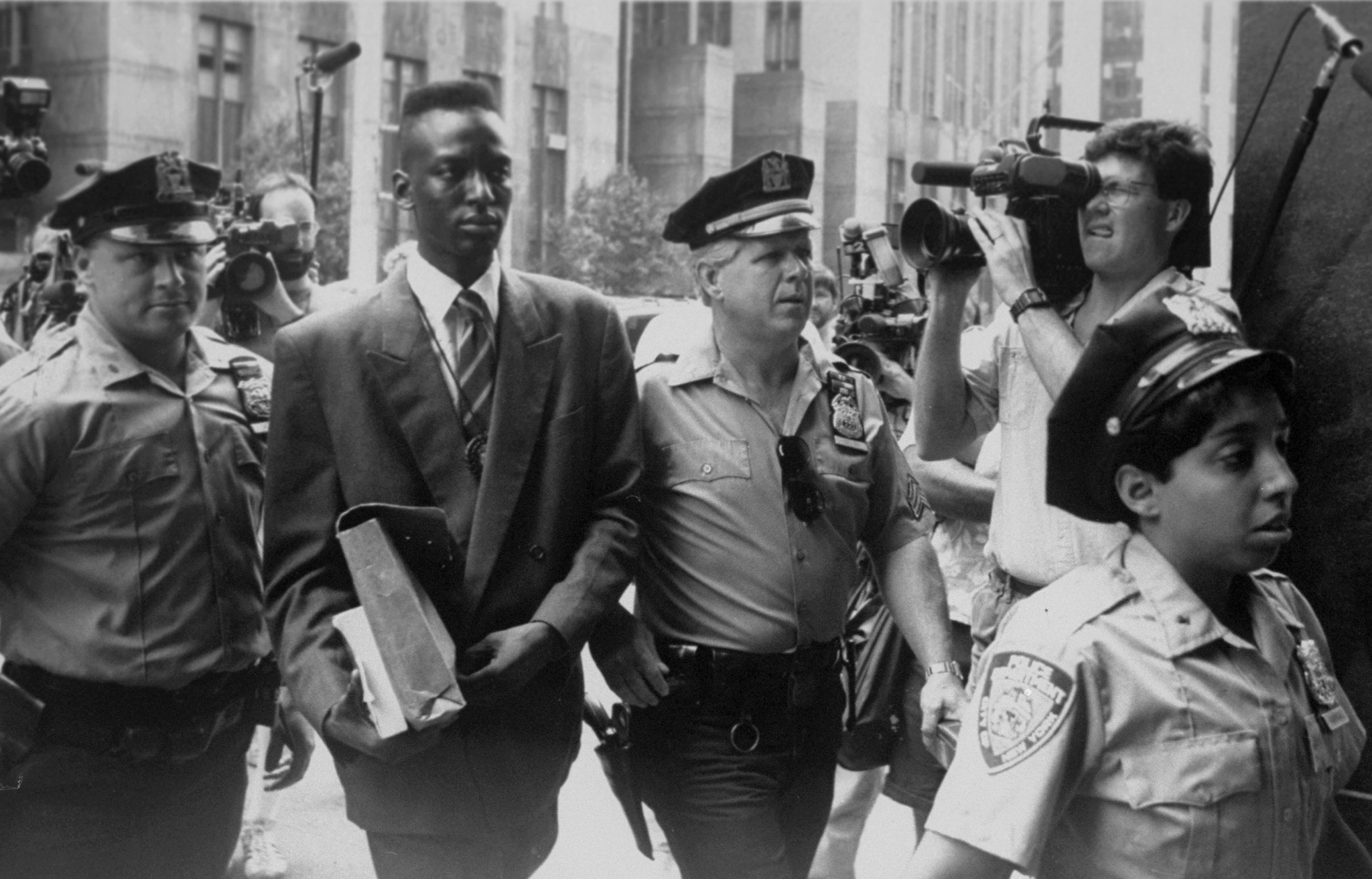 The Central Park Five examines the harrowing story of five African American and Latino youths who were wrongfully arrested, tried and convicted of the 1989 rape of a white woman in New York City. Against the backdrop of a city caught in the throes of violence and poverty, Ken Burns explores how the case was mishandled by police and the legal system, its sensational media coverage and its impact on the lives of five young men.  In 2002, after serving sentences that varied from 6 to 13 years, The Five were exonerated by new DNA evidence. Korey Wise, Antron McCray, Raymond Santana, Yusef Salaam, Kevin Richardson all appear on camera and recount their lives before and after the case with candor and courage as the relationship between race, class, poverty, and the justice system is called into question. Watch a preview of The Central Park Five below.

Watch a preview of The Central Park Five
Five teenagers from Harlem are wrongfully convicted of a brutal crime in 1989.

The Central Park Five describe their lives before April 20, 1989.

The media response to the Central Park Jogger case was swift and prejudiced.