No well-told family drama, however singular, is without wider social connotations. 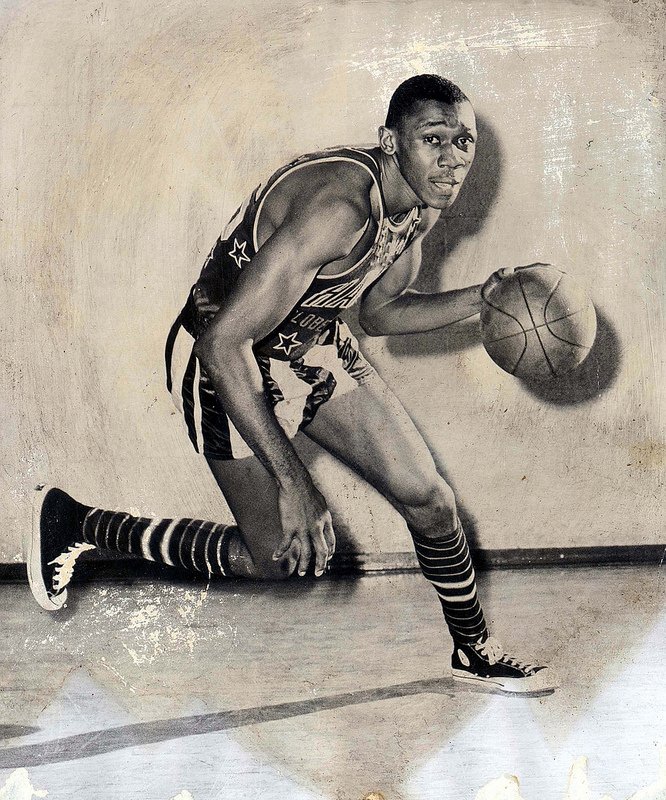 The Academy Award-nominated Hardwood is a deeply personal filmic journey by director Hubert Davis, the son of former Harlem Globetrotter Mel Davis. Mel, now a coach for young basketball players in Vancouver, recalls falling in love at first sight with Hubert's mother, a white woman, at a time when racism seemed to make their union impossible. Despite their emotional bonds still resonating over 20 years later — Mel chose to marry a black woman, with whom he also had a son. The filmmaker unites both sides of his family, speaking movingly about the complex web of love, betrayal and family ties that bind them all in this Academy Award-nominated film. Through personal interviews, archival footage and home movies Davis delves into his father's past in the hope of finding his own.