James Baldwin: The Price of the Ticket

His passionate voice enriched the literary world and was the conscience of a generation striving for racial equality. 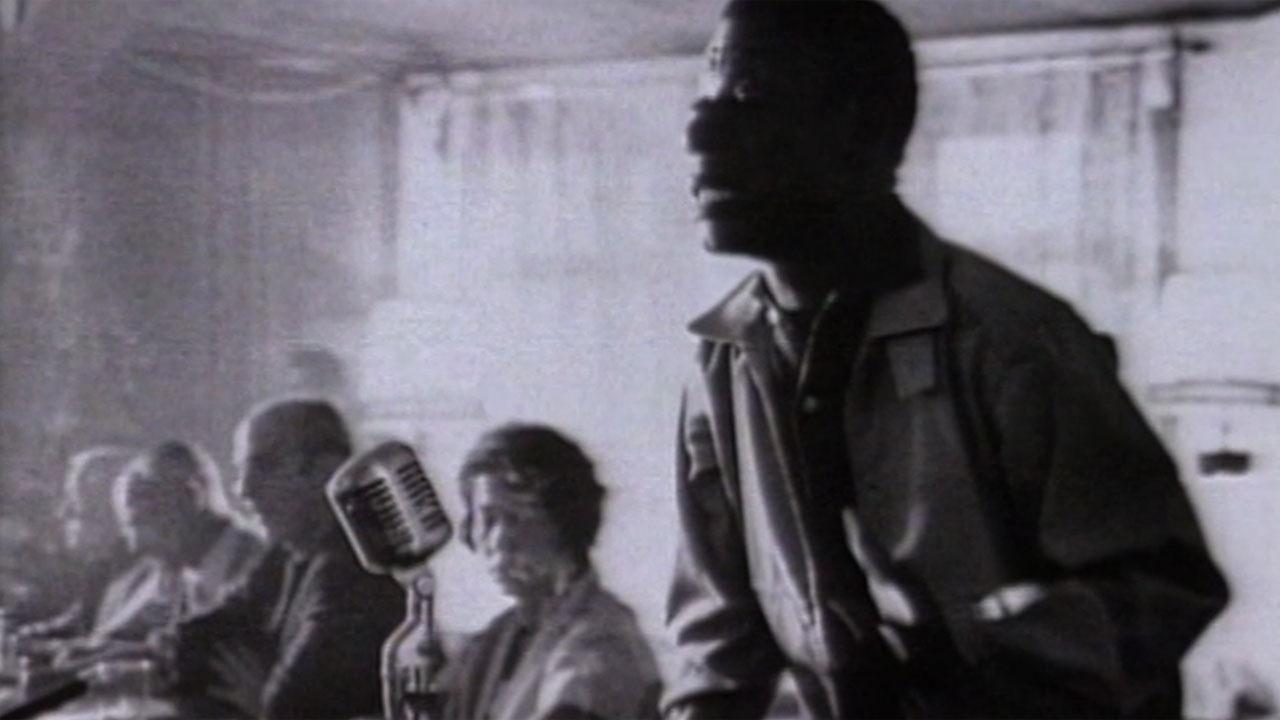 “James Baldwin: The Price of the Ticket” is considered a classic.  Without using narration, The Price of the Ticket allows Baldwin to tell his own story: exploring what it means to be born black, impoverished, gay and gifted – in a world that has yet to understand that “all men are brothers.”
The film premiered on American Masters in 1989.  Since then, repeated PBS broadcasts have reached millions of people. And it returns to PBS this August for a special re-broadcast on August 23, 2013 to help mark the 50th Anniversary of the March on Washington. Watch a preview clip from the film below.

Words were Baldwin's greatest gift to America and to people of all races.