“Whitney understood power, he understood politics, and most of all he understood people. They said Martin was in the streets, Roy and Thurgood were in the courts, and Whitney was in the boardroom. One could not have been successful without the other.”  - Vernon Jordan, CEO National Urban League 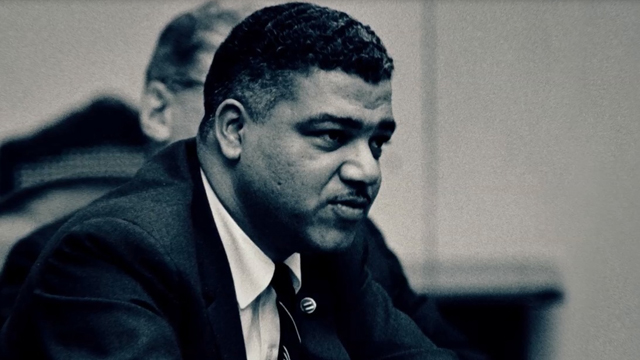 One of the most celebrated leaders of the Civil Rights era, Whitney Young helped thousands of people struggling against discrimination by taking the fight directly to those in power. However, because those in power were the same white elite that he shook hands, made deals, and worked with behind the scenes, he was also one of the most controversial figures in the Civil Rights movement and viewed by some as an "Uncle Tom". Follow the story of Young's journey from the segregated South to national campaign for equal rights as his legacy of pragmatism and deliberative negotiation resonates in today's political climate. Watch a preview of The Powerbroker below.

Preview The Powerbroker
Whitney Young Took the Struggle from the Streets to Boardroom.

Alfre Woodard on Whitney Young and The Powerbroker

Whitney M. Young, Jr. was one of the most celebrated - and controversial - leaders of the civil rights era.