Public schools are more segregated now than in 1968. Does it matter? 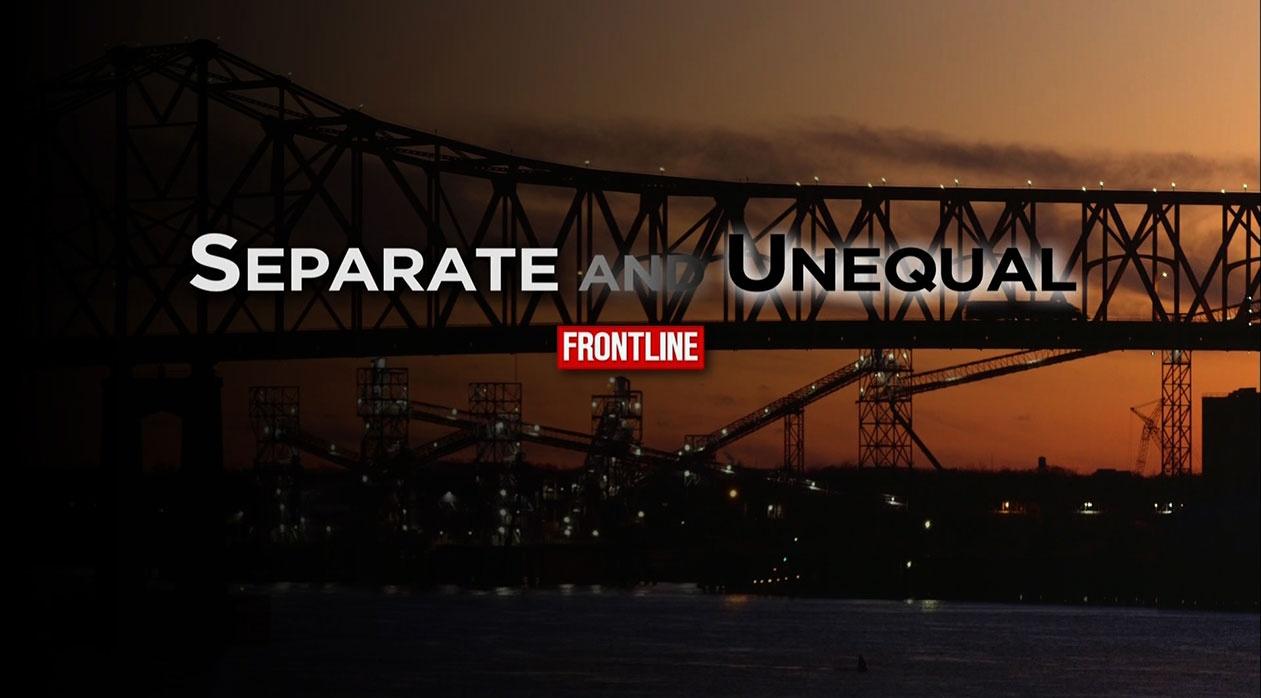 In "Separate and Unequal," FRONTLINE travels to Baton Rouge, Louisiana, where a group of mostly white parents are trying to form their own city with its own separate school district, leaving behind a population of black students. Watch Separate and Unequal below.