"Our goal was to make a documentary as passionate and powerful as Chisholm herself. Her story is an important reminder of the power of a dedicated individual to make a difference. It also reminds us that the country belongs to each of us only if we dare to claim our place in it."  Shola Lynch, Director and Co-producer 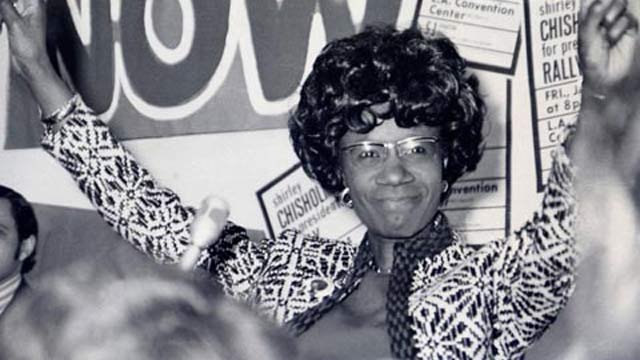 Watch a preview of Chisholm '72 below.

Chisholm '72: Trailer
A look at the first woman and African American to run for president.