Traces of the Trade

"I was shocked again when I realized that instead of being the exception, the DeWolfe family was just the tip of the iceberg of the vast complicity to slavery in New England." — Katrina Browne, Filmmaker 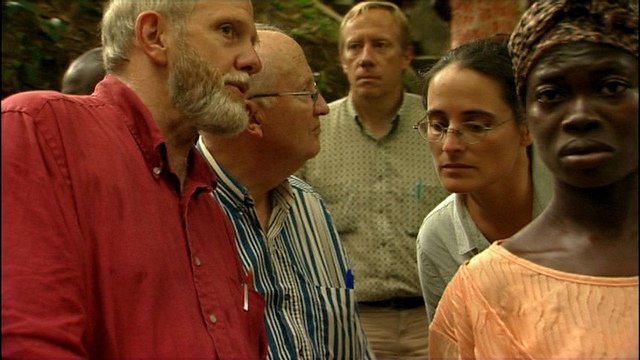 First-time filmmaker Katrina Browne makes a troubling discovery — her New England ancestors were the largest slave-trading family in U.S. history. She and nine fellow descendants set off to retrace the Triangle Trade: from their old hometown in Rhode Island to slave forts in Ghana to sugar plantation ruins in Cuba. Step by step, they uncover the vast extent of Northern complicity in slavery while also stumbling through the minefield of contemporary race relations. In this bicentennial year of the U.S. abolition of the slave trade, Traces of the Trade offers powerful new perspectives on the black/white divide. An official selection of the 2008 Sundance Film Festival.

Watch a preview of Traces of the Trade below.

Traces of the Trade: Trailer
A descendant of slave traders faces her legacy. 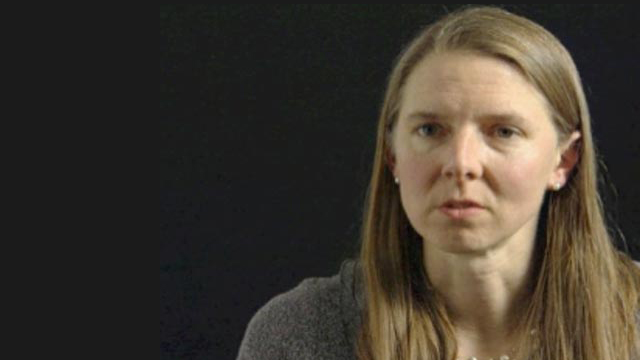 Traces of the Trade: Filmmaker Interview

Katrina Browne talks about the "unfinished business" of slavery in the United States.