They made a difference by breaking barriers on American television. 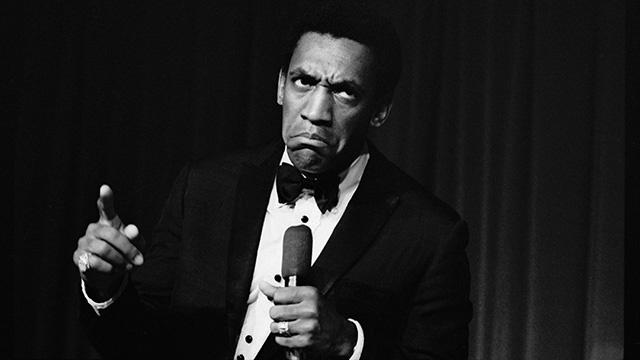 More than 200 breakthrough stars bring their stories to life in season four of the Emmy-nominated documentary series Pioneers of Television. This episode traces the story of people of color on American television — including the mid-1960s breakthroughs of African Americans Diahann Carroll and Bill Cosby. Latino landmarks range from “I Love Lucy” with Desi Arnaz to “Miami Vice” with Edward James Olmos. Also featured are Asian-Americans like George Takei, who details his youth spent in a Japanese internment camp.

Watch a preview of Breaking Barriers below.

Pioneers of Television
Breaking Barriers Preview
This episode traces the story of people of color on American television.